They sound like something from medieval literature, perhaps a mystery set in a monastery. “Brother Cadfael applied a poultice of black cohosh to heal Sir Gareth’s sword wound.”

Or maybe an Appalachian folk tale. “Jedidiah’s stomach ache brought him down, but Mammaw mixed a tincture of yellow root which cured him.”

However, medicinal plants are not fictional.

Herbs have been used as traditional medicine since prehistoric times. Today they are more popular than ever.

Medicinal plants are grown commercially (available both in their pure form and in a myriad of supplements), for home remedies or simply as an attractive and interesting addition to any landscape.

In this edition of Homegrown, NC State Extension crop experts Craig Mauney and Margaret Bloomquist walk us through several medicinal herbs and explain why they might work well in your garden or landscape.

Protect the plants that protect us

North Carolina is home to many medicinal plants. The forests and woodlands of the Appalachian region, in particular, provide ideal growing conditions and have long been a place for plant picking.

Perennials native to this region include bloodroot, ginseng, black cohosh, and goldenseal, which are harvested for their roots or for their herbaceous or leafy parts.

Over-harvesting of wild plants can lead to harmful reduction or elimination of native plants.

“Buy seeds or plants and grow them in your garden rather than walking through the woods, picking them and putting them out,” says Mauney.

“There are quite a few plants whose population we are concerned about and whose population is going to be reduced. So if you are a responsible gardener, you can help us do better for our forests.

With a little care and attention to their needs, many medicinal herbs can do well in home gardens. They can be grown simply for their aesthetic appeal, to be sold commercially, or for the more adventurous, for their therapeutic properties. 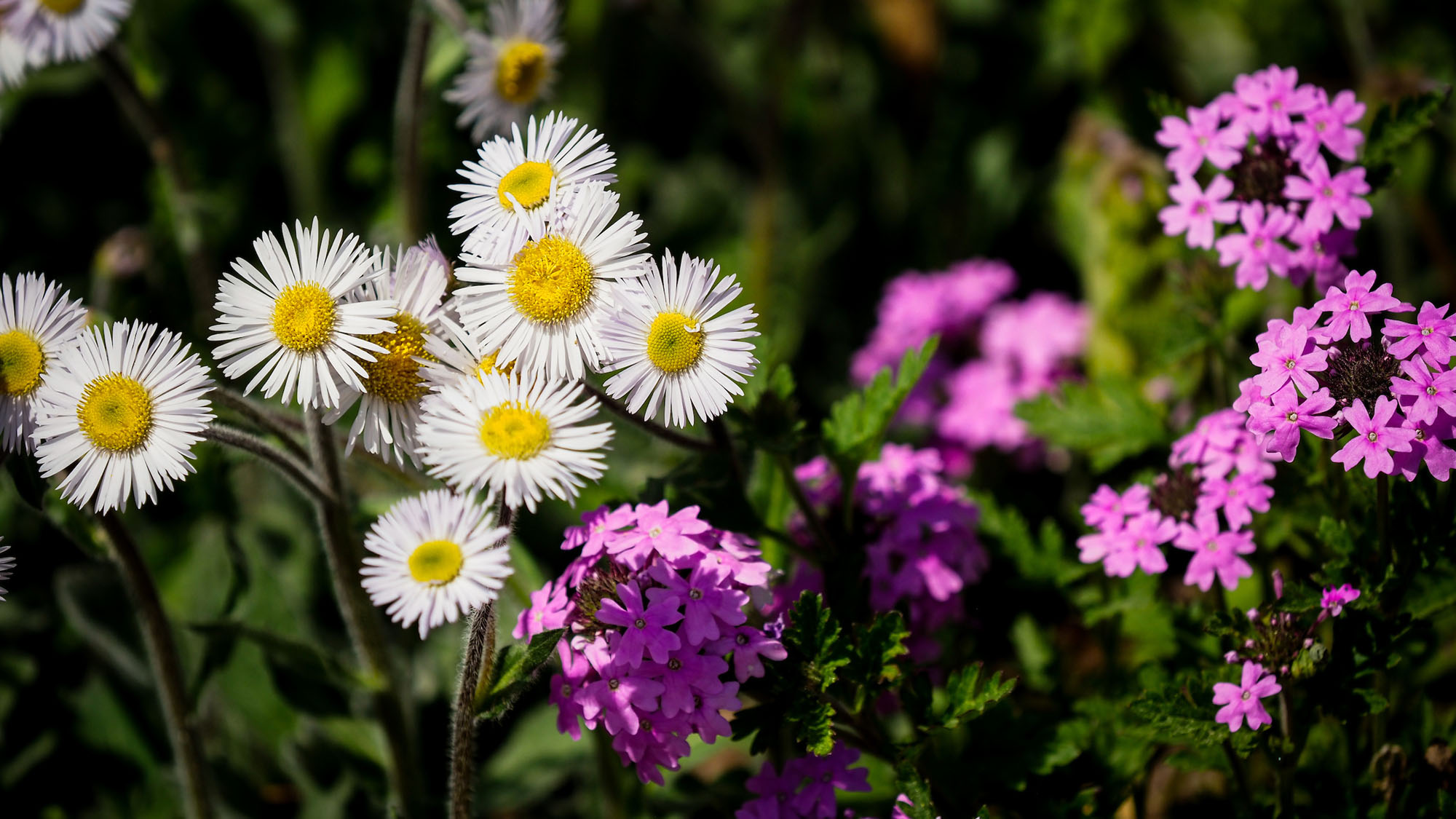 The North Carolina Extension Gardener Plant Toolbox contains detailed descriptions and photographs of over 4,500 plants that grow in and around North Carolina, including a variety of medicinal herbs.

Many important medicinal plants thrive in North Carolina. They are found from Piedmont to Appalachia, growing in forests and gardens.

Find below a sampling of species native to North Carolina.

Ginseng is the “king of the forest”, according to Bloomquist. It is one of the most popular herbs in the world, touted for a variety of health benefits. The root of the American ginseng plant is said to cool the body; it reduces stress and fatigue and helps restore body and mind.

Ginseng, also called manroot, can be grown in a mature forest (or even a nice wooded backyard) in the foothills or mountains, with good soil and good drainage. The plant emerges in late April, while flowering occurs in late spring in the third and subsequent years of development.

Ginseng is a difficult crop to grow, as it can take 15 to 20 years to produce a marketable root. But the payoff can be worth it; a pound of ginseng root can sell for over $500.

black cohosh is a popular herb used as a research-backed remedy for menopause and other estrogen-related conditions. Its immense popularity has raised concerns for its well-being and home cultivation is encouraged. Fortunately, it is easy to grow.

Black cohosh is an attractive shrub that can grow quite tall, with delicate lace-like foliage. In spring or early summer, a beautiful tall flowering spike will grow with white flowers. It thrives in rich, moist soil in about 80% shade. The roots are harvested in early fall for medicinal use.

When it dries, the seeds have a little rattle, which is why it is also called rattlesnake root. It doesn’t hurt that Native Americans also used the plant to treat rattlesnake bites.

Goldenseal is used as an antiseptic, diuretic, laxative and anti-inflammatory compound. It is recommended for hemorrhoids, nasal congestion, mouth sores, eye conditions and ringworm. It is commonly believed to help boost the immune system and increase the effectiveness of other herbal medicines.

Some people also mistakenly believe that goldenseal will mask urine tests for illegal drugs (don’t bet on it).

Goldenseal is an endangered species in North Carolina and it is illegal to sell, trade, or trade wild plants.

Mature plants (at least 3 years old) have two or more erect hairy stems, are 10 to 14 inches tall, and usually have two leaves. Small, rather inconspicuous flowers appear from late April to early May and last about a week. In mid-summer, the fruit, which looks like a single red raspberry, ripens.

bloodthirsty was a traditional medicine used by many Native American tribes to treat fever and rheumatism. Other traditional uses were for the treatment of ulcers, ringworm and skin infections. It was, and still is, used to produce natural red, orange and pink dyes.

Currently, sanguine is being studied for use as an anti-cancer agent, particularly for the treatment of skin cancer, and as a dissolving agent for skin growths such as warts. However, it can be toxic and should not be used casually.

It is an attractive, low-growing plant with waxy, lobed leaves that bears pretty white flowers in early spring. It is often found in deep woods.

Bloodroot can be grown under an artificial shade structure or natural tree canopy in 70%-80% shade. In the woods, bloodroot can be grown intensively in raised beds (called “wood grown”), intensively in raised beds under an artificial shade structure (called “shade grown “), or in a low-density, low-entry method mimicking the way it grows in nature (called “simulated wild”).

Echinacea, also known as echinacea, is an attractive herb that is easy to grow at home. Echinacea was traditionally used by Native American tribes to treat snakebites, sore throats, and toothaches, among other uses.

Today, it is primarily used as an immune system booster to reduce the duration or severity of cold and flu symptoms and to support the lymphatic and respiratory systems.

It grows at a rate of 6 to 8 inches per year to a mature height of 12 to 28 inches. The flowers, which bloom from June to July, are cone-shaped discs with purple, pale pink or rarely white spreading ray blooms.

The taproot is harvested three to four years after planting from seed. Echinacea prefers well-drained alkaline soil in a sunny location.

fake unicorn is widely used for women’s health, traditionally used to prevent miscarriage, treat menstrual problems and improve fertility. In Western herbal medicine, the false unicorn has been used to treat pregnancy problems and ovarian cysts and also as an anti-inflammatory and diuretic.

Its leaves form a basal rosette with an emerging flower stalk that bears a male or female flower spike about 2 feet tall. Flowering occurs from May to June. The false unicorn likes to grow in moist, acidic soil located in partially to fully shaded areas in grasslands, thickets, and rich woods.

Root harvesting usually takes place in the fall, after flowering has finished and when the plants are about 4-8 years old. The fake unicorn is known by many common names, including fairy wand, starworm root, devil’s bit, and blazing star.

Need help getting started or identifying plants in your area? Contact our NC Cooperative Extension Center in your county for local advice from NC State experts in your community. 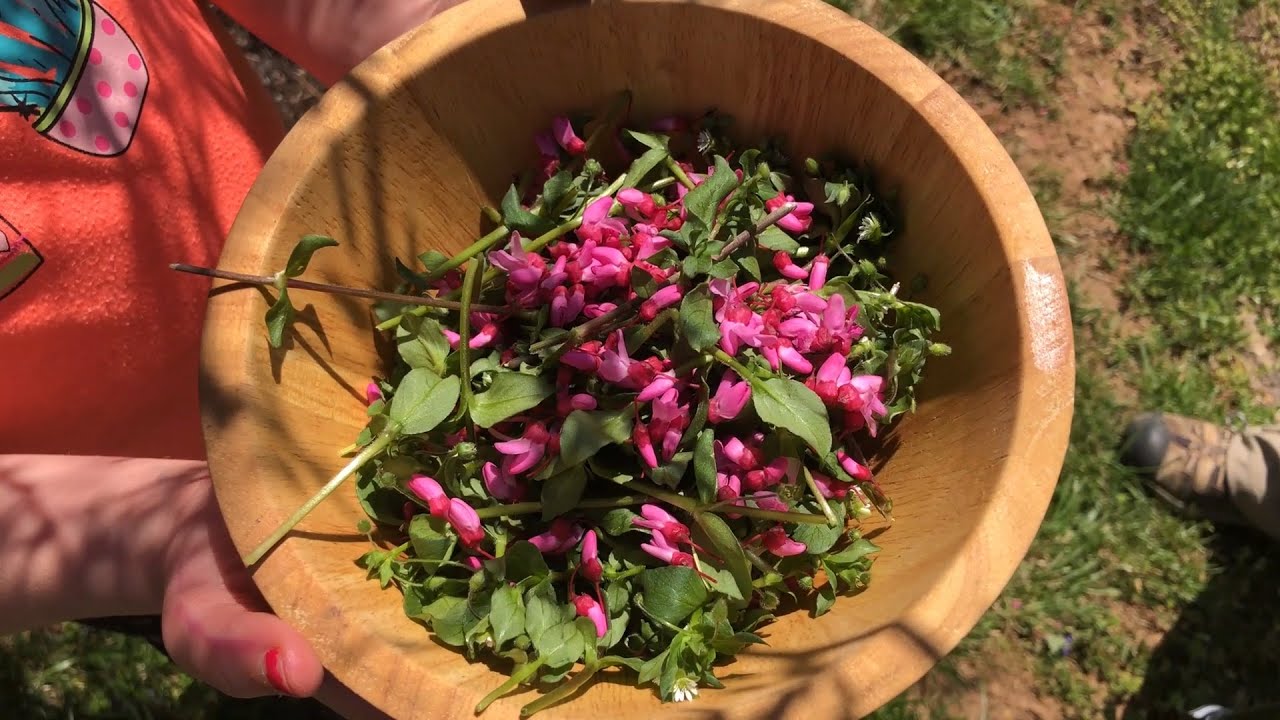 Look for edible food in the garden

Did you know that you can eat certain plants from your garden? Join Travis Birdsell in this episode of In the Garden to find out which garden plants you can use to make a fresh spring salad.

We appreciate the collaboration of academic experts who have shared their time and passion in support of Homegrown’s mission to connect North Carolinas with scientific resources that enrich their lives and grow our state.

Receive a seasonal roundup of our videos with tips and tools for gardening, cooking, and food supply in North Carolina.

National document prepared on the development of medicinal plants