Located in Ampara district, the surroundings of Nilgala Forest Reserve was known to have been the medicinal forest used by King Buddhadasa, a king renowned for his skills in indigenous herbal medicine. The forest which was declared a conservation area in 1953 is also the watershed of the Rambakan Oya reservoir. However, recent human intervention has destroyed over 2,000 acres of forest and has also hampered the life of the nearby village of the indigenous Veddha community.

A reforestation campaign was recently launched by the Governor of Eastern Province, Hon. Mrs. Anuradha Yahampath to whom Nature’s Beauty Creations Ltd donated all the plants needed for the first phase of the reforestation program. All donated plants were grown at the company’s medicinal herb garden by its agricultural team and are part of the Nature’s Secrets project “Siri Laka Osu Uyanak Karamu” launched in 2020 which aims to cultivate and donate over 100,000 medicinal herbs by 2025. It is part of the company’s efforts for large-scale biodiversity conservation, reforestation, land restoration and increased carbon sequestration. The company has already donated many plants to various national environmental projects across the island, including the “Sadhaharitha Hetak” and “Surakimu Ganga” projects of the Ministry of Environment and the Central Environment Authority, as well as other initiatives of the Sri Lankan Army, Departmental Secretariats, Youth Service Centers and schools.

Since its inception, NBC has been a pioneer in implementing environmental protection initiatives through biodiversity conservation, waste management and sustainability awareness. NBC has also been a water-waste-free facility for over 13 years, generates renewable biogas at its facilities, carries out plastic waste recycling projects, established a subsidiary to manufacture patented organic bio-fertilizers to reduce use of chemical fertilizers in Sri Lanka, and set up many other eco-responsible initiatives. The company’s vision is “to be the most environmentally friendly cosmetics manufacturer in the world”. 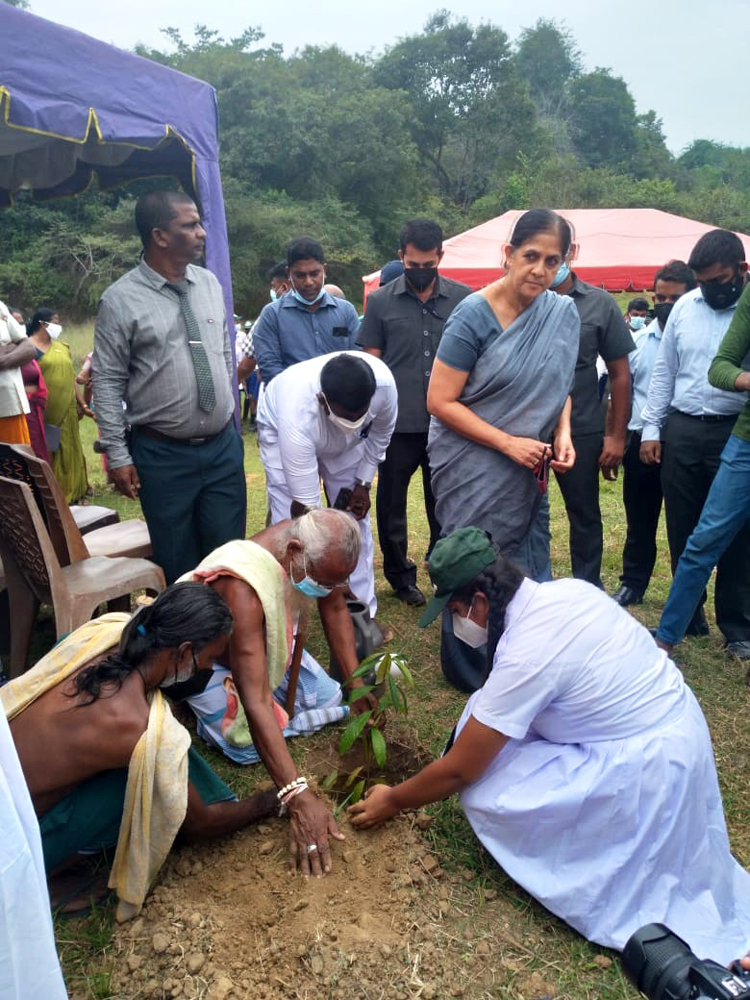