A 65-year-old man from Kalahandi district in Odisha has been hailed by Prime Minister Narendra Modi for planting over 3,000 medicinal plants spread over 1.5 acres of land.

A farmer by profession, Sahu helps locals and villagers cure their illnesses.

Sahu’s journey as a traditional healer

At a young age, Sahu started learning traditional medicine as a hobby. However, with each passing year, he began to develop a huge interest in it.

A 65-year-old man from Kalahandi district in Odisha has been hailed by Prime Minister Narendra Modi for planting over 3,000 medicinal plants spread over 1.5 acres of land. (Photo credit: India Today)

Sahu started planting in his garden 40 years ago and has continued to add new plant species over the years.

Of the 3,000 species in his garden, he collected 500 species from different parts of India during his visits, facilitated by the Odisha Medicinal Plant Board. Sahu said, “I picked up some plants from the hills of Kalahandi district and the dense forest of Mohangiri. I even visited the Niyamgiri Hills with Forest Department officials to collect herbs and plants.

Sahu presents himself as a farmer by day and a Vaidya by night. However, he does not charge any fees from people who visit him for treatment and accepts anything they offer.

“I was suffering from a sleep disorder, and I had run from pillar to post for treatment. I visited several allopathic clinics, but to no avail. I heard about the traditional healer Patayat Sahu and after having his herbal medicines for a few months, I was cured of my disorder,” said a local named Abhijit.

Prime Minister Narendra Modi, in his speech at Mann ki Baat, praised Patayat Sahu and said there had been an increase in curiosity and awareness about health care and wellbeing in the time of the Covid-19 pandemic.

“Traditionally, natural products beneficial for well-being and health are available in abundance in our country. Patayat Sahu ji, who lives in Nandol, Kalahandi, Odisha, has been doing unique work in this field for years,” said the Prime Minister. 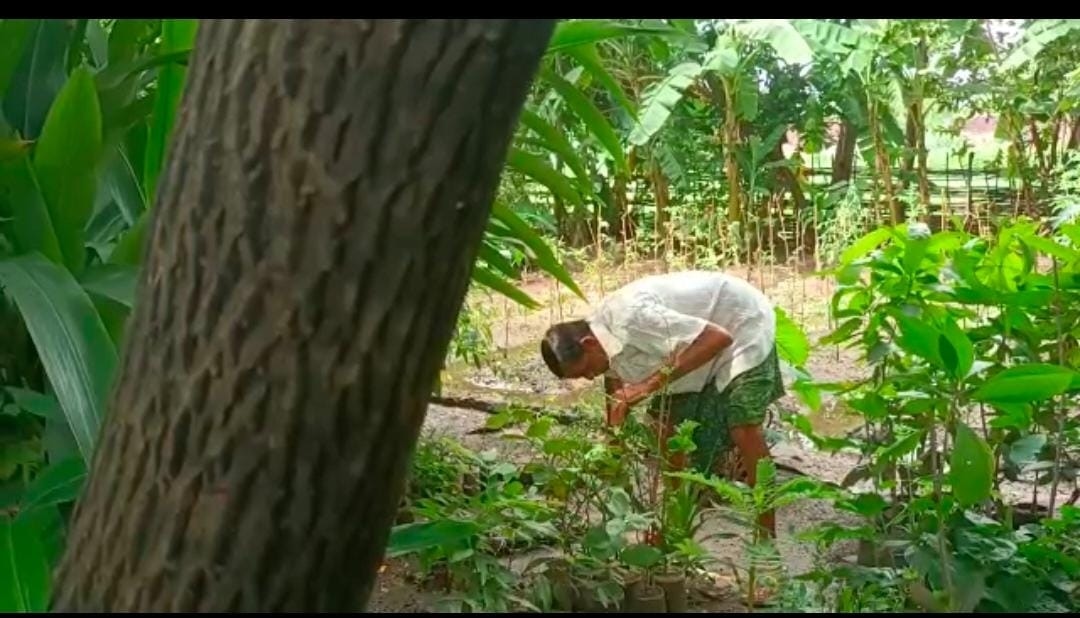 The Prime Minister also hailed the link between agriculture and health, saying it is “an example in itself”.

National document prepared on the development of medicinal plants